The Huawei Mate 10 Pro was the phone the company hoped would allow them to break into the lucrative American market. Huawei made a large investment in marketing the phone towards markets in the West but as its release was pending, partnerships with carriers failed to materialise, and that saw a delay in it hitting the market. The Mate 10 Pro is available at Best Buy, Amazon and a number of other retailers, and at a price of $799, is competitive and affordable when you look at the options and features it provides.

The Huawei Mate 10 Pro is the company’s flagship phone when it comes to the pricing and specs, but when you look at the market, many phones have similar specs and are priced comparable, especially in the competitive U.S market, one that is filled with choices. The problem facing Huawei is its lack of retail partnerships and inability to lock down carrier partnerships,

When you look at the hardware of the Mate 10 Pro, it has virtually all you would expect in a phone that is meant to be their flagship product. The glass and metal body is well built and offers a polished finish, is resistant to water, dual rear camera system and its display offers an 18-9 ratio with stereo quality speakers. 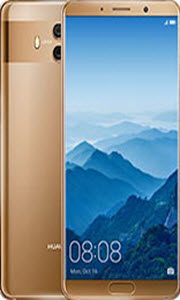 The 970 Kirin processor is top of the line and made in-house, it offers 6GB RAM, 128GB of storage and a very fast charging battery that allows for a full days use, if not more, and the phone furthermore includes an IR Blaster that will let you control other electronic products.

As with other high-end phone products, the Mate 10 Pro fails to offer jacks for headphones nor does it offer the ability to charge the phone wirelessly. Offered with a 6-inch display, its resolution is less than that of its competition, but its brightness is more than enough to use outdoors. As expected, its display allows you the “always on” mode so as you can see the time and date.

The camera comes packed with loads of features, and that makes this phone a good choice for picture savvy users. This includes manual controls, auto scene functions, multiple portrait options and multiple blurring modes. The camera is advanced to allow you to point and click and will switch modes based on what is being shot. In other words, if you point the camera at a person, it automatically goes to portrait mode etc. This makes using the camera easy, and that is nice for those less skilled at picture taking than those who are skilled and frequently take pictures with their phones.

The one side to the Mate 10 Pro is that the company has virtually customised its Android software, and this is not seen positively. An example of this is the inability to expand notifications when the screen is locked, nor can you delete emails unless you unlock the device. The messaging app and settings menu are virtual copies of iOS, and for unknown reasons, the majority of the apps are by default, hidden and that forces users to take extra steps to locate and view them. 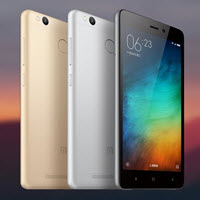 Smartphones have become a standard piece of equipment for most people of today. They are far more than just a phone but are devices that enable information at a moment’s notice, and one most rely on for a wide range of applications, both in their personal lives and in their business lives.

Most major phones for 2017 were improvements over previous models, but some stand out above the rest; here is our list of top 5 smartphones. 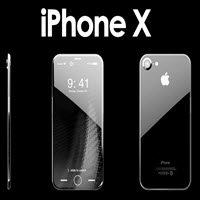 The Apple iPhone X packed a punch that saw it ranked one of the best to date. At an average cost of $999 for the 64GB model and $1,150 for the 256GB one, it is designed with a 5.8-inch screen and is the first to use OLED Samsung panel. It has been engineered without buttons on the face of the phone and used advanced facial recognition for unlocking the phone. Another appreciated feature is its wireless charging capabilities. The Apple iPhone X uses the A11 bionic chip to power its operating system and includes a motion coprocessor, is water and dust resistant and offers a 7-megapixel camera. To date, it is the most advanced released and is designed to provide a big screen user experience in a compact package design. 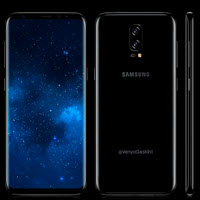 Samsung is a top producer and gives Apple a run for its money with the Galaxy Note 8. It is one of the more advanced phones available. Priced at $950 on average,t he Infinity Display is larger by 1 inch over its predecessor, the Galaxy 7 and offers 64GB and the fastest processor on the market. It also has been designed with del rear cameras, a new “Bixby” assistant, front facing camera, wireless charging, is resistant to water and a host of other goodies. 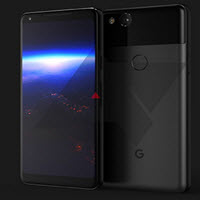 The Google Pixel 2 and 2 XL received much fanfare upon its releases. The 2 XL offers a large screen, super-fast processor, up to 128GB of storage, rear camera, stereo speakers and is water and dust resistant. The Pixel 2 is smaller, with it offering a 5-inch screen. When you consider its cost difference of $850 for the Pixel XL retails for $850 and $650 for the Pixel 2, then factor in each phone is equal in the design and features it offers, it is good value for the money as it includes free upgrades for a three year period. 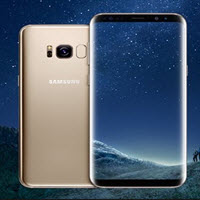 The Samsung Galaxy S8/S8 Plus is a solid release that has a great appearance. Samsung priced the S8 at $750 and the Plus at $850, pricey yes, but well within its competitor’s pricing models. It offers all features that the Note 8 does with the exception being the dual rear camera and the S Pen. Recent price reductions have made this phone far more affordable with prices dropping several hundred. 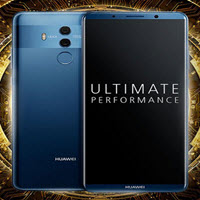 Huawei Mate 10 Pro surprised many as it is a lesser known manufacturer of cell phone products. It has similar design features as found in the Google Pixel 2 and includes a dual rear camera, a Huawei Kirin 970 processor and more. It has a six-inch screen and offers up to 129GB of storage, a front and rear facing camera and excellent battery strength.