Pulseboost HD is the first pair of shoes with the latest improved application from the legendary BOOST HD technology -Boost. Working with Spotify brings exclusive music lists when scanning QR codes, Pulseboost HD promises to be a favorite product of many city runners.

After 6 years of launch, BOOST technology has become a cushioning technology symbol in the shoe industry. Not only that, adidas continues to mark the improvement of BOOST with the latest technology called Boost HD. Keeping the ability to return energy and bring comfort when moving, Boost HD helps runners move better with a variety of features such as: shoe padding is closer to the ground, lowering the height and deviation between heel pads, nose pads to improve stability and comfort when running in the city.

Combined with a cushioning substrate, Continental ™ Adaptive Traxion technology is developed from the Continental ™ Rubber outer sole technology, which now has more punches to increase grip when moving in multidirectional whether dry or humid weather from which pressure can be applied. All division increases stability during movement.

A safe running pair of shoes is the first priority for runners. Understanding this, adidas gave the Pulseboost HD a very flexible upper body: Adap Knit. This is an inelastic material, precisely placed where necessary, thus providing the optimal support for the toe and instep. Not only that, Pulseboost HD also has a reflective design that ensures maximum safety for runners.

Stephan Schneider – Director of adidas Running production, said: “Running in the city is not like other places. In these locations, traffic and crowdedness become characteristics, and also difficult to conquer. So we want to create something from the runners who run in the city such as the infrastructure where they live, the inspiration and the energy they bring.

In order to celebrate the story behind this unique design, the shoes’ tongue is printed with GPS coordinates of New York City, Paris and Berlin, where there are runners contributing to Pulseboost HD.

Not only that, with the “handshake” with Spotify, the Pulseboost HD’s double blade is also added with QR codes. When scanning the code by phone, users will be connected to the Spotify application and unlock the exclusive selected playlist for joggers.

In the 4.0 era, the introduction of the GPS PLAYR player tracking system is inevitable, although using this smart shirt has the positive and negative aspects of what technology provides.

To get started, you need to make sure the GPS SmartPod is fully charged. When you’re done, dress up and then slide into SmartPod. Download the application and after finishing, upload the data. Only that. As soon as the installation is complete, it will track some performance indicators during use. To stop monitoring, simply remove the SmartPod from your shirt. Also, there are other steps you need to take to make sure everything is being tracked.

Certainly, there are lots of useful information you can get from wearing smart shirts, in which heat maps are a favorite part of many players. What to consider when wearing a shirt is the time you start and stop (to be as accurate as possible) plus that you need the internet to notify the system exactly where you are playing on the field. This helps organize all the information in the real field of the game field such as travel distance, travel speed, etc. 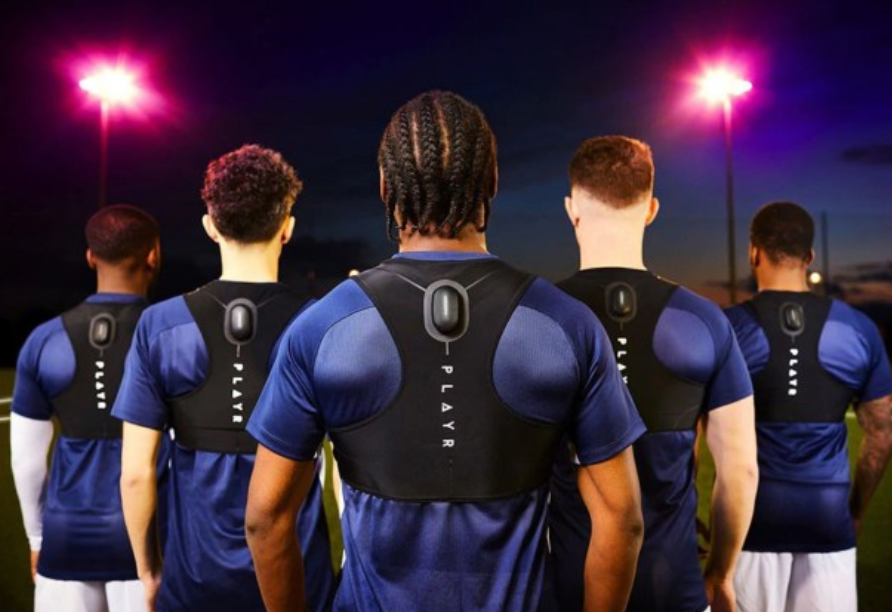 SmartVest is designed to fit nicely on your body, wrapping around your chest and upper body. It can be worn directly or you can wear it through a T-shirt. It is important that you can wash your clothes after each wear.

According to many players, SmartVest helps players become better. The system provides a lot of feedback after training and matches, giving you some detailed information you can use to adjust your gameplay. It will take some practice to complete the data and give you more comprehensive details of what you are doing right and wrong. You can also get the statistics of a professional player when practicing or competing to compare with yourself. For an amateur or simply a kick, those figures are very valuable because it will help them where to improve.

However, in addition to the positive points like shirts that wrap around the chest, monitor important performance data, allowing comparison of personal data with professional players, providing feedback to help you can improve, the drawback of smart shirt is that the wearer only feels more comfortable with a T-shirt underneath, needs a phone to upload the application, the shirt does not work because SmartPod has problems.

Athletes are the most healthy people in the world. However, they also pushed their bodies to the limit on a regular basis. Whether athletes are trying to be faster or stronger, or they just keep playing and exercising despite fatigue, they are muscular, joints and the whole body is overworked. 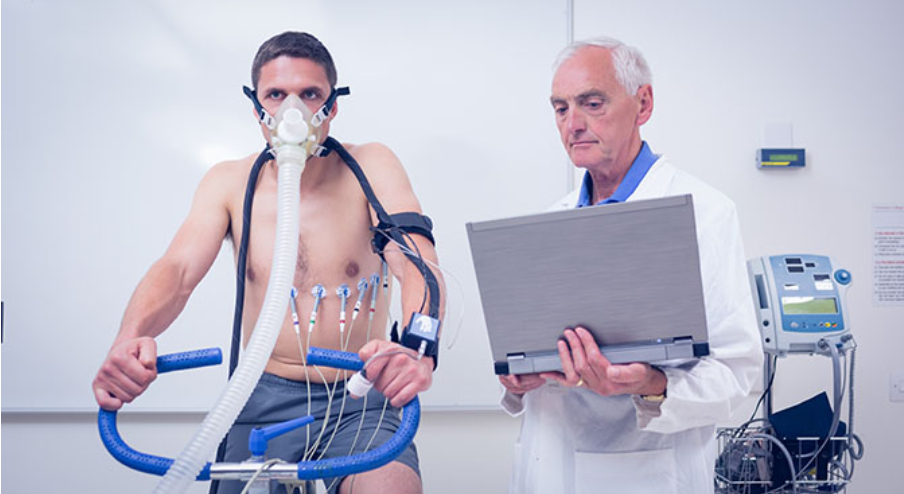 Outstanding sports science trends over the past few years include the use of analytics to prevent injuries, the use of new injury recovery systems, analyzing sweat and wearable technology.

The risks of injury during exercise or sports are common. Many athletes suffered serious injuries that caused them to take a break for three months or longer. In fact, it is rare to see a professional athlete who does not have at least one or two serious injuries in his career.

An example of such technology has VU of Pivot. VU is a device that uses Pivot sensors to understand the body and performance in real-time. This technology is capable of analyzing athletes ‘grounding, cutting, sprinting and other movements to understand athletes’ performances and techniques.

VU can also be used to help athletes recover muscle or bone injuries when their movements are monitored and analyzed during each recovery step. By using such technology, teams and individuals can understand whether specific techniques cause injury or if they are only suffering from excessive fatigue or stress.

Injuries not only rob the athletes of time but also cost the team. Estimated player injury costs in four major European football leagues – Premier League, Bundesliga, La Liga and Serie A – amounted to $ 100 million in 2015.

Therefore, sports teams and athletes want to use technology and data to help understand why athletes suffer from specific injuries and prevention.

Cryotherapy is an extremely popular method in sports and it is gaining a lot of attention in the past few years. The concept of cryotherapy is to expose parts of the body to freezing or near freezing temperatures. Although it is not the most interesting experience, especially for those who hate colds, it is said to help recover in the sports season.

Recovery from injury is not only about the body, but also the mind. Athletes with severe injuries, such as complete muscle tearing or fractures, may face mental obstacles when they prepare to return to training. Many teams begin to understand the mental and psychological impact of injury on athletes.